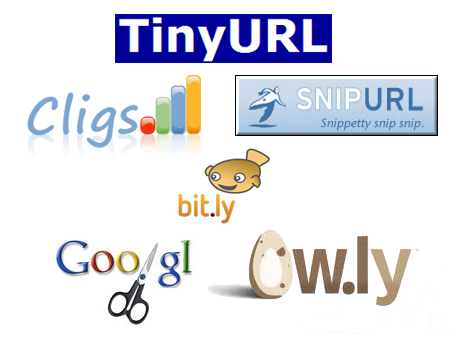 This blog is about editing URL shorteners. I recently found myself facing a particular dilemma that I would like to share with you. It relates to the development of a short URL. The issue stems from a survey that I had designed: the idea was to use links from digital and traditional platforms to get people to complete an online survey.

Unfortunately the traditional platform, which was a printed magazine, had caused confusion.
I could not believe that I had failed to realise that the last two digits of my short URL were not as clear as I had hoped it to be. The actual link ended in 4Io, ie, a four, “capital eye” and “little oh”. It transpired that some people read it as:

There are in fact a number of other variants that could also be used: this meant that some of the individuals who I had wanted to complete the questionnaire were typing in the wrong details and giving up when they discovered that the link was not working.

What could I do? My initial thoughts were to contact Bitly (the provider I had used to create the short URL) and get some advice. Unfortunately they never answered my email (it always amazes me why some companies have a “contact us” facilities when they just file your message straight in the bin!) I wasn’t going to be beaten though and spent a bit of time searching the World Wide Web for advice. It transpires that Bitly have an edit facility: you can’t change what you have already created but you can design a new one. This was great news, I could now develop new links to my survey using the different options I described above (see figure 1: editing URL shorteners). Sadly, it is likely that I had already lost a number of potential respondents but at least the risk would now be minimised.

So, in conclusion, editing URL shorteners can be vital if you ever need to produce one that is going to be used in print. Always make sure that the characters used to create the URL are not confusing. Alternatively you may just want to edit the short URL so that it is more in line with your branding.