The Tower of London is one of the UK’s famous historic castles and is located on the north bank of the River Thames in London. Its origins can be traced back to1066 and was part of the Norman Conquest of England. As a whole, the Tower is a complex of several buildings set within two concentric rings of defensive walls and a moat. There were several phases of expansion, mainly under Richard I, Henry III, and Edward I in the 12th and 13th centuries. The White Tower, which gives the entire castle its name, was built by William the Conqueror in 1078 and was a resented symbol of oppression, inflicted upon London by the new ruling elite. The castle was used as a prison from 1100 (Ranulf Flambard) until 1952 (Kray twins),[3] although that was not its primary purpose. Here is a small portfolio of images I have taken of the tower using Nikon D5600, GoPro Hero 5 and iPhone XR. 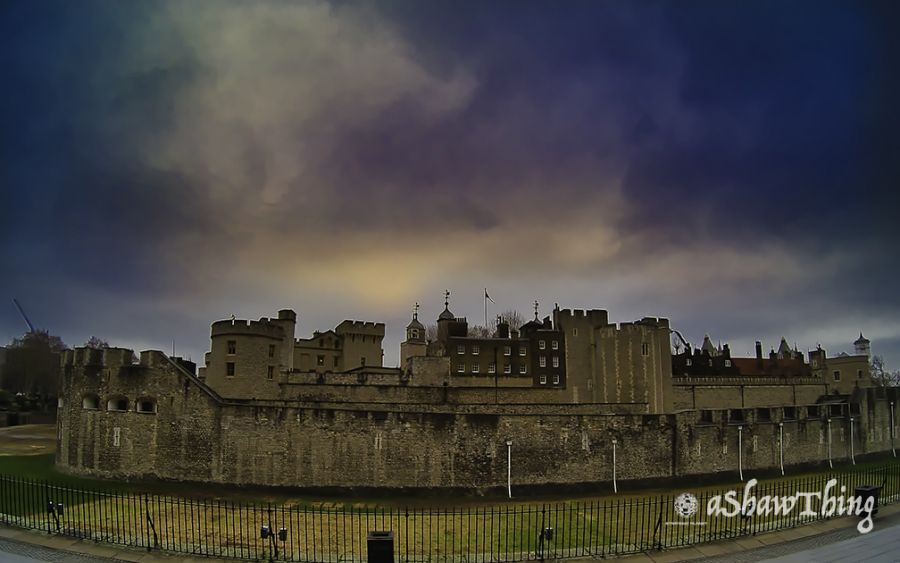 Why not also check out our other photos:

All the photos are under copyright by aShawThing.